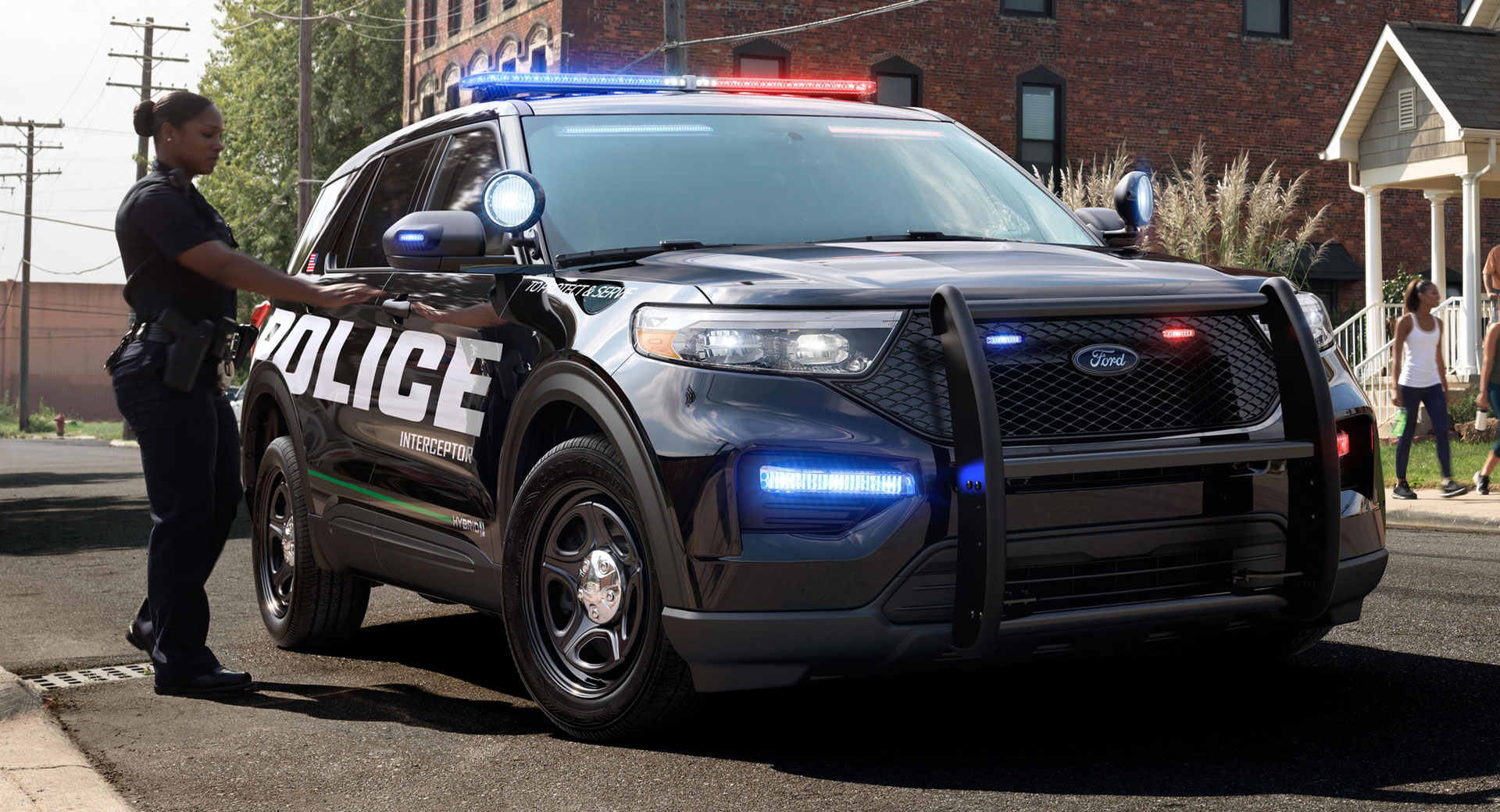 A former auto technician stole $260,000 in auto parts and supplies from the Boston Police Department

There are criminals and then there are stupid criminals, and Bahram Gharony, 36, is definitely the latter.

Although he worked as an auto repair technician for the Boston Police Department, Gharony decided to steal more than $260,000 (£193,569/€229,530) worth of parts, tools and supplies from the department.

According to the US Attorney’s Office for the District of Massachusetts, Gharony concocted a “plan to divert hundreds of thousands of dollars from the BPD.” As an employee of the department’s fleet management division, Gharony was able to order parts and supplies to help maintain the department’s vehicles.

While not too surprising, Gharony allegedly ordered parts and supplies for the express purpose of selling them to other people. He then “submitted fraudulent and altered invoices to BPD for parts, tools and supplies, which he falsely claimed had been ordered for the fleet”. To arouse suspicion, he allegedly told shoppers that he “legally purchased the items through a discount offered to BPD”.

The government says Gharony’s scheme lasted three years, but was eventually uncovered by the Boston Police Department’s anti-corruption unit. Gharony pleaded guilty to two counts of wire fraud in August and was recently sentenced to two months in prison, followed by three years of probation. Mass Live also reports that he will have to pay $256,432 (£190,871 / €226,440) in restitution.

This seems quite lenient given that the government had originally noted that “the wire fraud charges each carry a sentence of up to 20 years in prison, three years of supervised release and [a] a fine of $250,000 (£186,062 / €220,780), or double the gross gain or loss, whichever is greater.

No increase in Craven parking fees next year