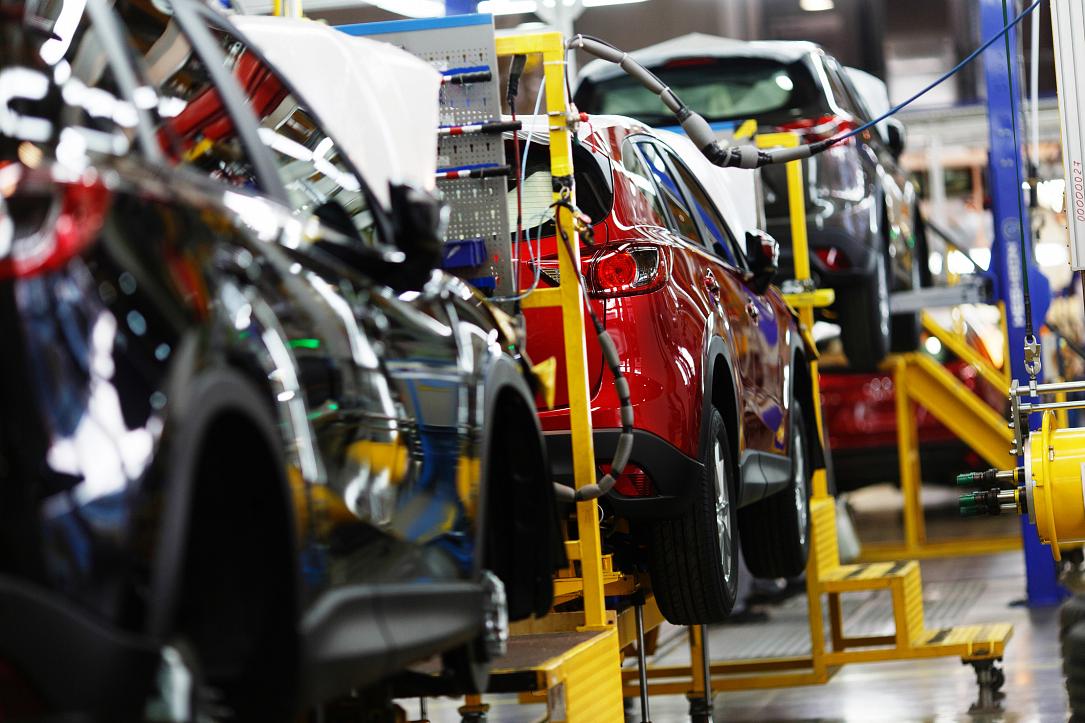 Auto parts manufacturers in Romania see their losses soar by 142%

Hit by production slowdowns during the pandemic, Romania’s auto parts industry is also feeling the effects of broken supply chains and rising energy and production costs. This results in deterioration of performance indicators, such as an increase in net losses and a decrease in the number of employees.

Robert Bosch, Hella Romania and Continental Automotive Systems lead the ranking of the most important Romanian manufacturers of automotive parts and electric and electronic motors, according to National Trade Register data cited by Economedia.

The leader, the German brand Robert Bosch, achieved a turnover of RON 4.8 billion in 2021, compared to RON 3.9 billion the previous year. The company also recorded more than RON 115 million in profit, managing to increase sales despite the difficult economic environment.