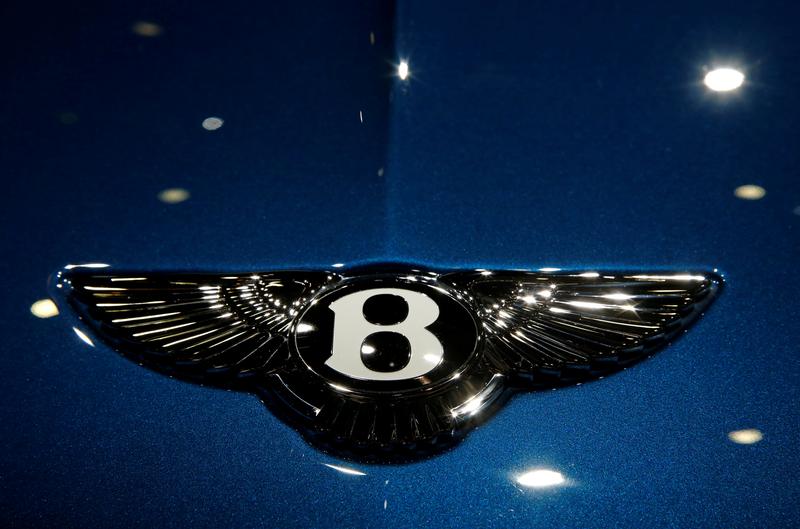 Automakers are securing additional supply routes as policymakers in Brussels and Westminster seek to strike a deal to determine future trade relations with mainland Europe following Britain’s exit from the European Union.

Bentley, which makes premium sports cars, buys 90% of its components in continental Europe and sells around 24% of its cars in Europe, chief executive Adrian Hallmark told the Financial Times’ Future of the Car summit.

â€œWe spent two years planning. We have five Antonovs in reserve to transport bodies to Manchester, â€Hallmark said, adding that in addition to moving car bodies by air, Bentley has increased the level of spare parts stored for production.

â€œBefore, we operated just in time with a two-day stock. Now we have 14 days of stock. It’s been 14 working days, so three weeks of stock, â€he said.

The company has reserved additional warehouses and planned new logistics routes in case traditional methods of supply are hampered by bottlenecks.

If Britain fails to strike a negotiated trade deal with EU policymakers, Bentley would be able to absorb the 10% tariffs by raising prices and cutting costs. It would be less damaging than supply disruptions.

â€œIt’s not existential as long as everything is flowing. Stopping flows is far more dangerous than Brexit tariffs, â€Hallmark said, referring to supply bottlenecks.

This year, Bentley plans to sell more than 10,000 luxury cars and break even, mainly on a rebound in demand in China, Hallmark said.

Sales in China are up 35% from before the COVID-19 crisis. Sales in Europe and the United States increased 15%, Hallmark said.

â€œOverall, we are in a position where we will have well over 10,000 sales this year,â€ he said via Webcast. “We are on the verge of going beyond the breakeven point.”

Quiz: How well do you know your car logos?

Where to find car parts around dirty docks