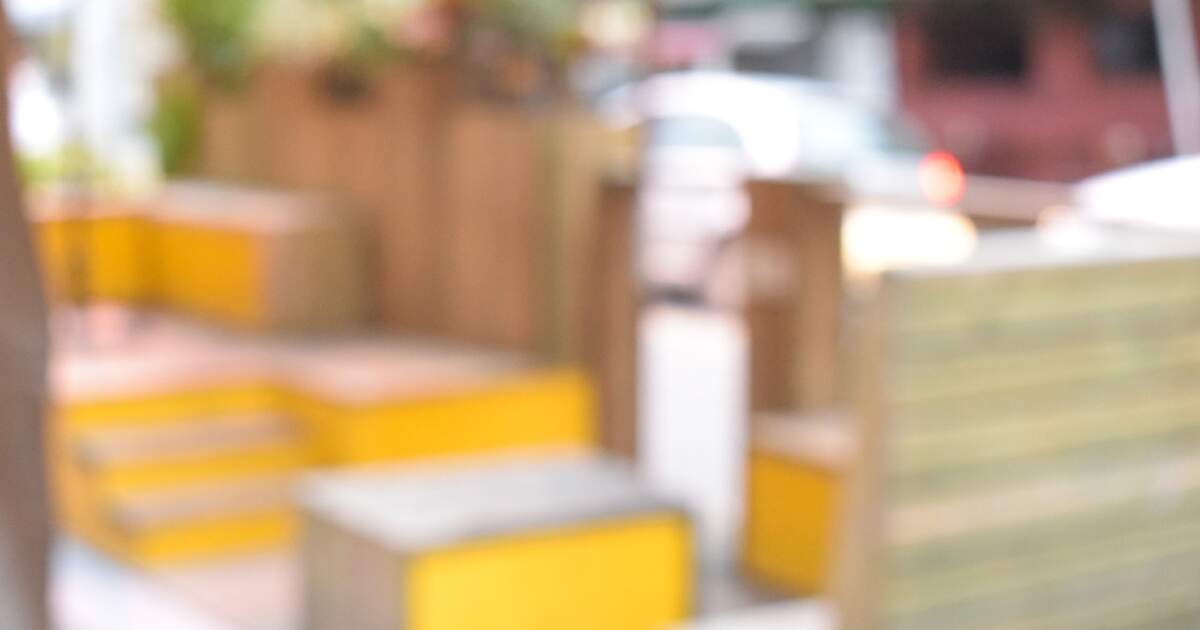 In a bid to open up public spaces on the street to the wider community, rather than just for motorists, Berlin city authorities are implementing a new €200,000 program to build 100 new “parklets ” – modules that extend the sidewalks to provide more space for people to sit, meet and grow plants.

Last week, Berlin traffic senator Bettina Jarasch attended the ceremonial opening of two new parklets on Straẞmannstraße and Petersburger Platz, both in Friedrichshain. Parklets are built by converting up to three parking spaces into wooden structures with places for people to sit and grow plants.

So far this year, 30 parklets have been built in Friedrichshain-Kreuzberg, Mitte and Charlottenburg-Wilmersdorf, with another 35 to follow by the middle of the year. Another round of applications is expected to begin after the new budget is passed by the Senate, with local clubs and residents’ associations applying for funding to build their own parklets.

“Kiez-Parklets help enormously, because they redesign the street space and increase the quality of life,” said Jarasch. “Where before space was blocked off for cars, residents can now enjoy and linger in green oases.”

District Councilor Annika Gerold added: “The public space of the street belongs to all of us. With our new Kiez-Parklets, we are bringing more greenery to our residential areas for the people who live there. Communities will work together to maintain their neighborhood parklets and thus strengthen the sense of community.

Not all areas of Berlin support the parklet program

However, parklets are not universally popular in the German city, with only three districts participating in the program so far. There were concerns not only about antagonizing motorists by reducing the number of parking spaces available, but also about possible complaints of noise, with meeting points encouraging people to gather to chat or share a beer, especially on sunny days. time.

Some municipal councilors are very vocal in their criticism. “Spandau is on the verge of a traffic slump. Given the large number of houses under construction, we need more capacity on the streets and not less,” said CDU city councilor Thorsten Schatz. Berliner Zeitung. “I will not contribute to worsening Berlin’s reputation as a traffic jam capital with parklets.”

Vehicle theft on the rise ‘due to shortage of auto parts’