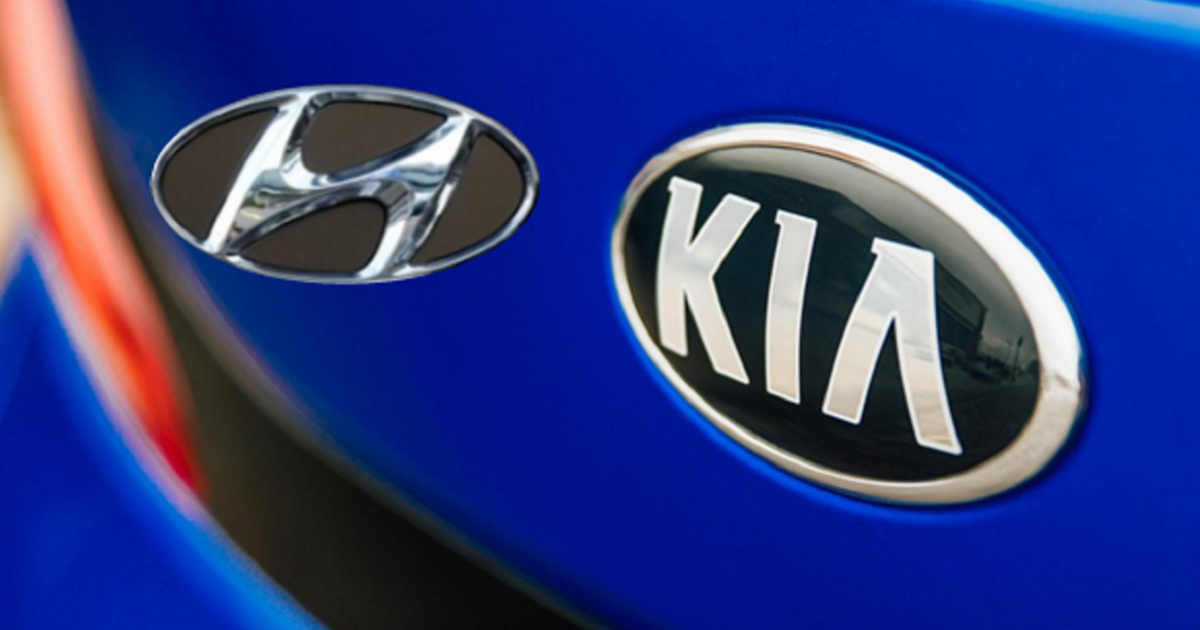 A local car parts dealer who sold goods to the Korean market in Malta has been ordered to arrest and pay €60,000 in damages to three foreign companies for violating their intellectual property rights.

Daniel Zerafa and his company DMD Autoparts were sued by Hyundai Motor Co. Ltd, Kia Motors Corp. Ltd and Mobis Parts Europe NV for importing and selling on the local market ‘grey market’ goods which were not intended for the European market.

A number of test purchases by “mystery shoppers” proved that Zerafa continued to sell such auto parts even after being targeted by a court-issued restraining order in 2014, the court heard. .

The crux of the matter was that spare parts for Kia and Hyundai fell into two separate categories, namely those for the European market and those for sale in the Asian market.

Mobis Parts Europe, a subsidiary of Hyundai Mobis Co. Ltd within the Hyundai Automotive Group, was the exclusive distributor for the European market, having various branches throughout Europe.

A senior company official testified that there were only two Maltese companies officially authorized to act as exclusive distributors of Kia and Hyundai “genuine spare parts and accessories”, namely Cars International Ltd and Meridian Enterprises Ltd.

There were variations in logos, packaging, labeling, colors as well as the type of plastic used.

While those for the Korean market carried a silver hologram marking the Mobis logo and came with Korean text, products for the European market only carried the Hyundai or Kia branding.

During his testimony in the proceedings, Zerafa confirmed that he had not obtained permission from Korean automakers to import Hyundai and Kia parts directly into Europe.

The claimant companies had never given their consent for DMD Autoparts to use these marks or to sell branded products in the local market, the court observed.

But Zerafa did not deny doing so, insisting it was “normal practice” adopted by various local businesses.

After starting his own business, having spent decades working in the spare parts department of a local auto company, he hired the services of various local agents to supply him with auto parts.

In light of all the evidence, the First Chamber of the Civil Court, presided over by Chief Justice Mark Chetcuti, found that this was a classic case of parallel imports in clear breach of Maltese property laws intellectual property as well as EU laws.

The claimants’ trademark rights were all duly registered with effect in Malta and could be exercised independently of any contractual agreement establishing exclusivity between the claimants.

Because the respondent was using these marks and importing branded goods directly from outside the European single market without the consent of the trademark owner, it was infringing the plaintiffs’ intellectual property rights.

The court therefore ordered him to stop and seize the goods.

As the applicants did not produce sufficient evidence to prove the actual financial loss suffered, the court set damages at €60,000, excluding costs and expenses, basing its calculations on equity.

The applicants are represented by lawyers Antonio Ghio and Deo Falzon.

Independent journalism costs money. Support Times of Malta for the price of a coffee.