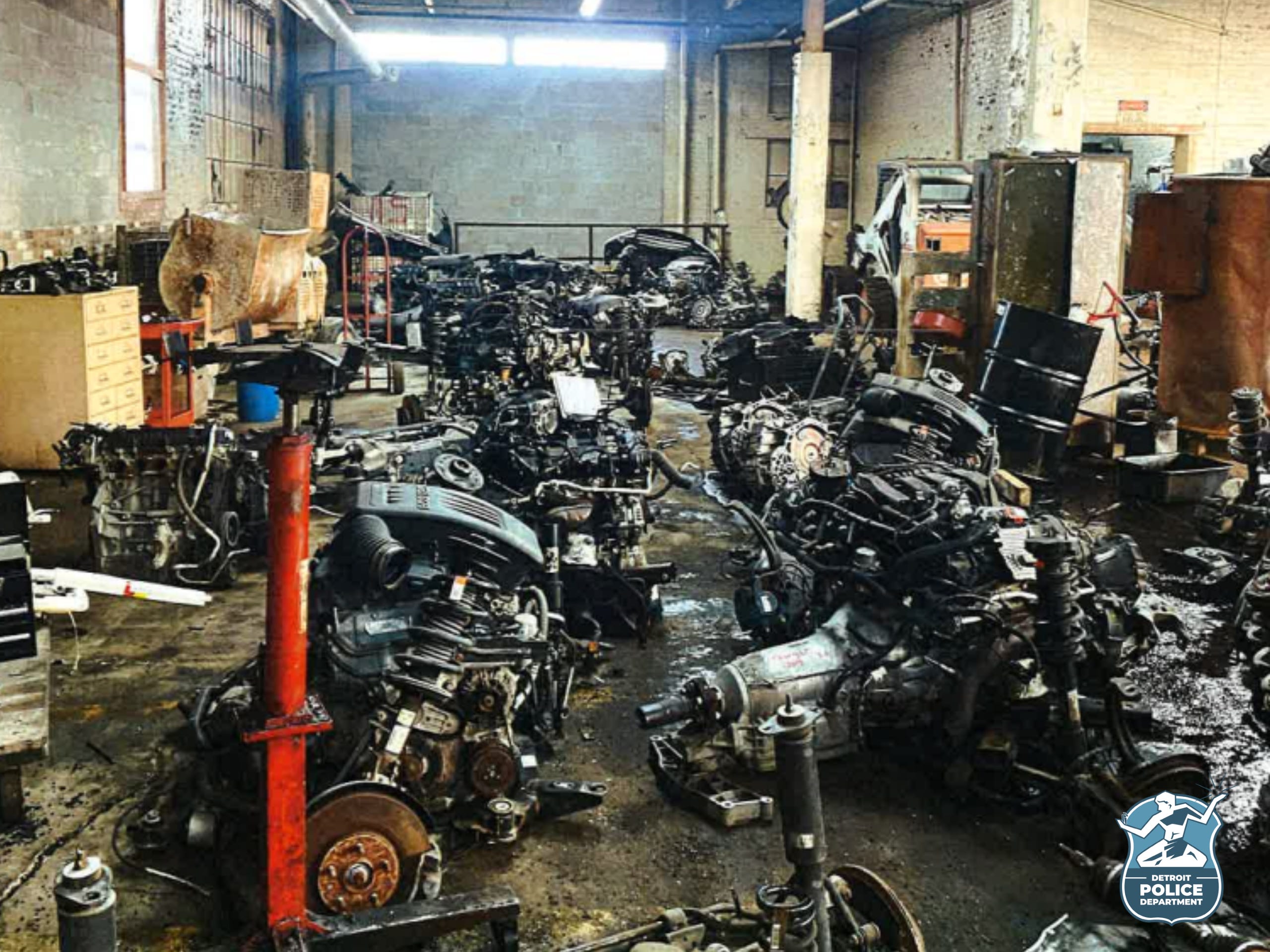 DETROIT (WWJ) – The owner of an illegal chop shop on Detroit’s West Side found himself handcuffed after police conducted an inspection to find stolen vehicles and stripped car parts on the property.

The inspection by the Detroit Police Auto Theft Section was originally conducted on February 21 to confirm that the business in the 8000 block of W. Chicago was closed. 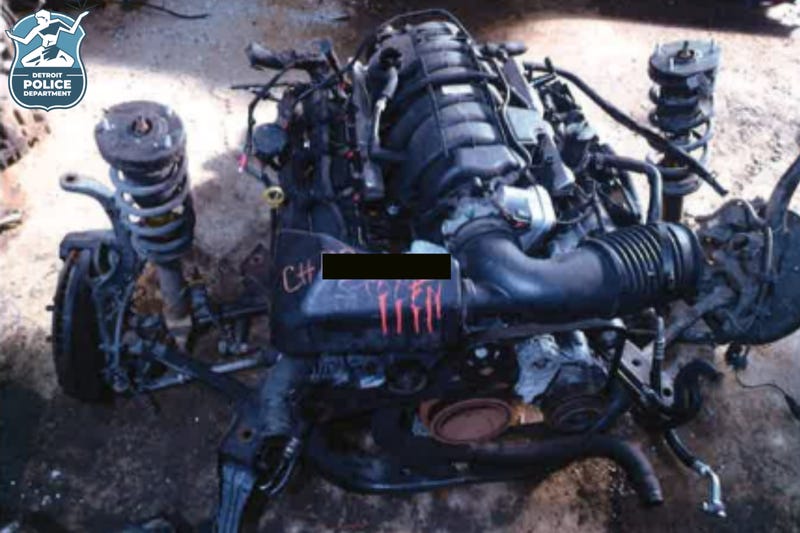 The shop was not supposed to operate in accordance with City of Detroit Department of Buildings, Safety, Engineering and Environment (BSEED) guidelines.

Upon inspection, officers found a 2014 GMC Sierra on the property which returned as stolen when officers analyzed vehicle information. A warrant was issued for the building and police found vehicles that had been stripped and parts littered the floor and shelves inside.

The coins were seized by officers and were valued at over $100,000.

Officers released a list of stolen parts that were in the store to include:

Authorities said in a news release that the doors to the business had been closed and the owner, a Dearborn man in his 30s, had been arrested.

Officers have not released the name of the owner and no other information has been made available at this time.