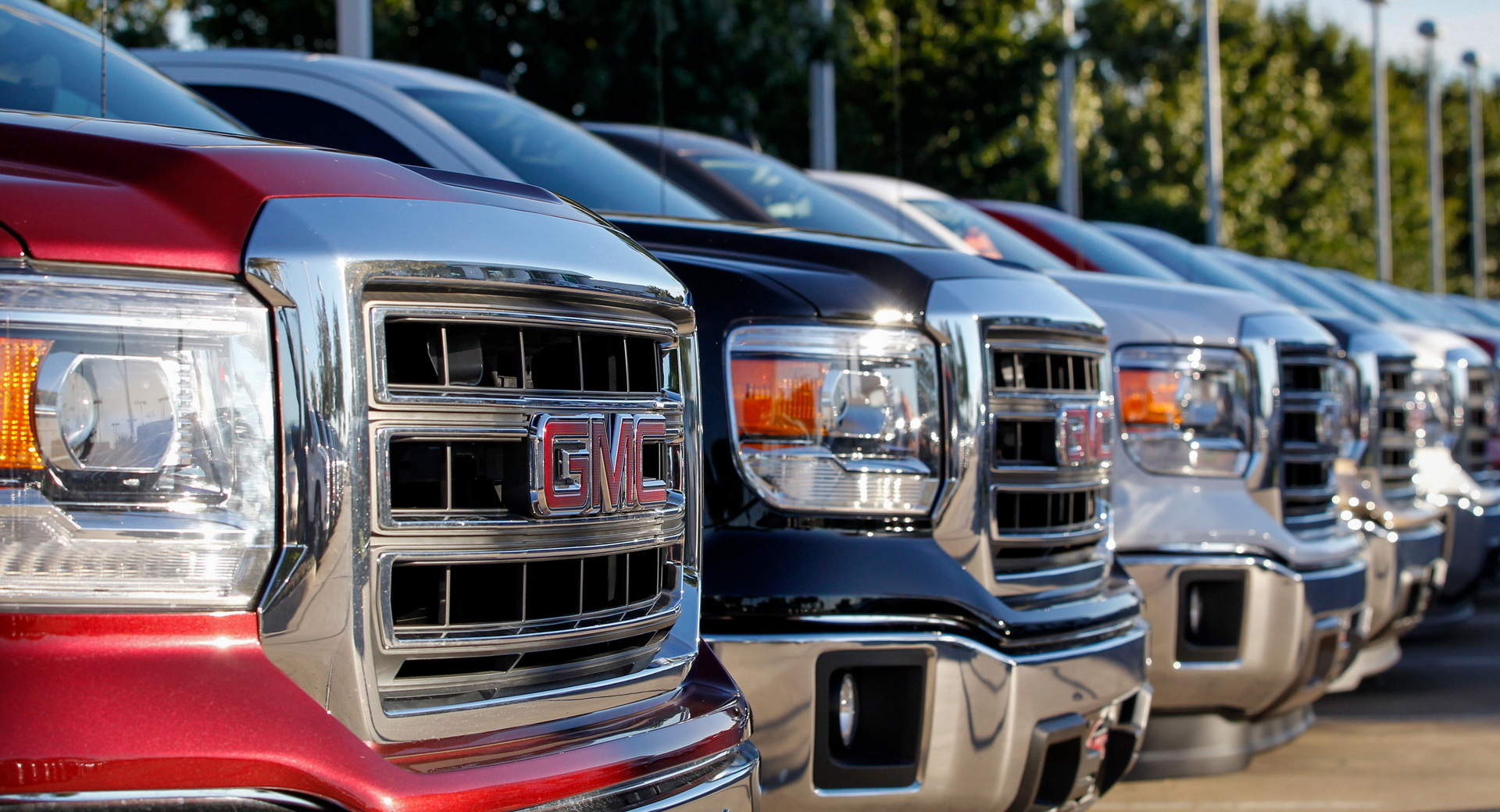 One of the most notable effects of the pandemic has been the rise in used car prices. In 2021, some used cars were selling for more than their MSRP. This is an unprecedented situation. Literally.

KPMG, a multinational professional services provider, wrote in a recent report that while fluctuations in used car prices are common, “decades of data show nothing like 2021.” The report claims that in November 2021, used car wholesale prices increased by 44% compared to November 2020.

As has been well covered, there is a pretty clear reason for the rise in car prices. As supply chains strangled, automakers struggled to produce new cars, pushing more and more buyers into the used-car market.

As a result, KPMG says that once those supply lines thin out and the industry gears begin to turn at their usual pace, the used car market will readjust. If this happens suddenly, it could mean a 20-30% drop in used vehicle prices.

Given the complexity of the global market, however, there are a number of possible ways for the process to unfold.

“The question is not just when supply will be sufficient to meet normal demand, but when supply will catch up with the cumulative shortage that continues to build up,” the report’s authors write. “And then there’s the question of demand: how many customers who didn’t buy just because of shortages will still be in the market?”

Different factors to consider, including economics

Other variables will also play a role, such as whether or not the economy grows rapidly when automakers resume production. If automakers manage to resume vehicle production at full capacity only to find that demand has waned, it could lead to a surplus of vehicles.

Indeed, the situation is complicated and all stakeholders will have to prepare for an uncertain future. Dealerships that enjoyed high profits will still have to consider a future of electric vehicles, direct purchase and lower margins. Lenders and buyers can also run into trouble if the used car contract market and consumers suddenly hold vehicles that are worth less than they owe.

KPMG sees several possible scenarios with inflation, interest rates and the broader economy all playing a large role in how things will play out. One thing is almost certain, however, once automakers can resume production, used car prices should come down. The only question is how fast. 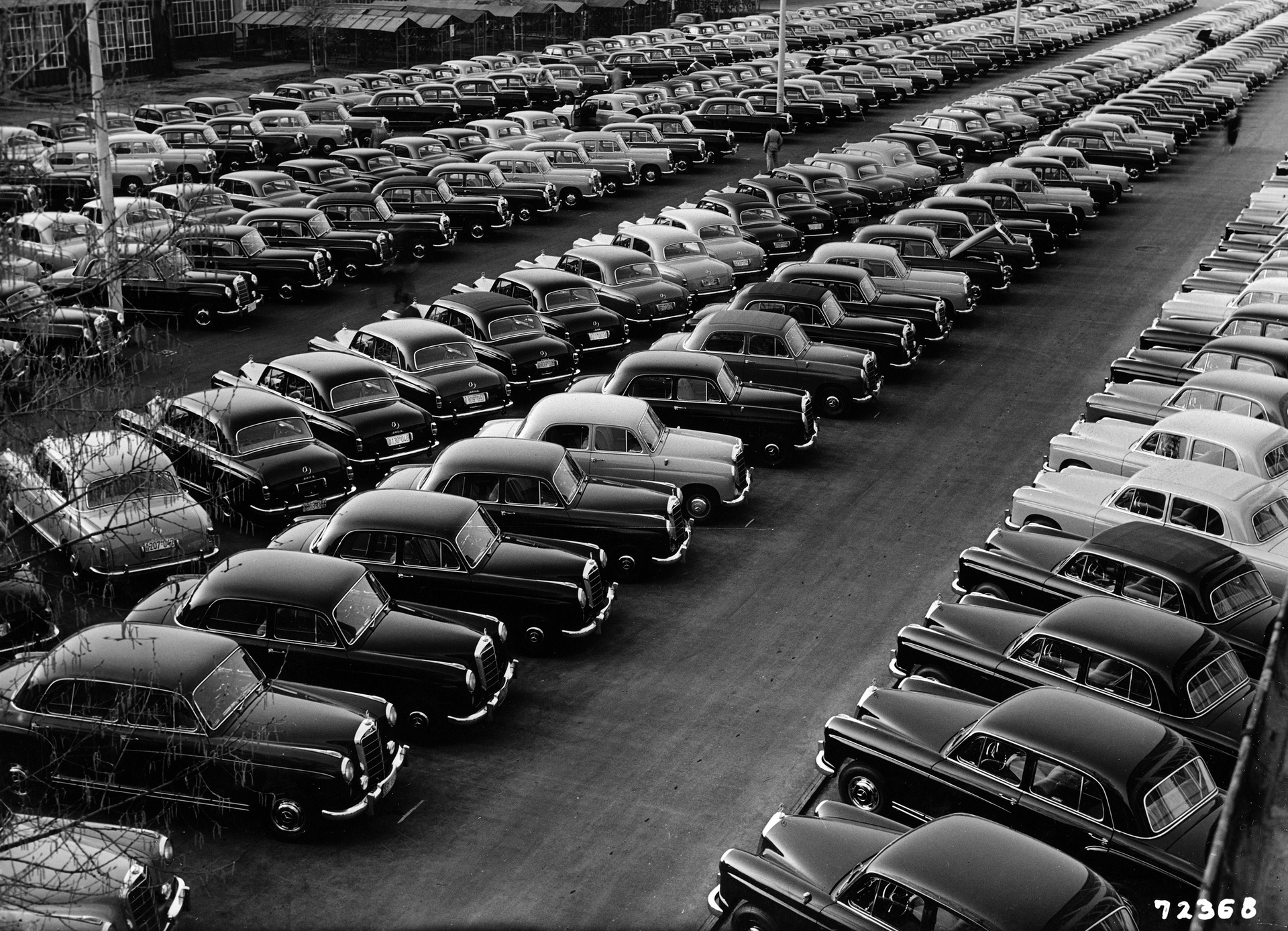