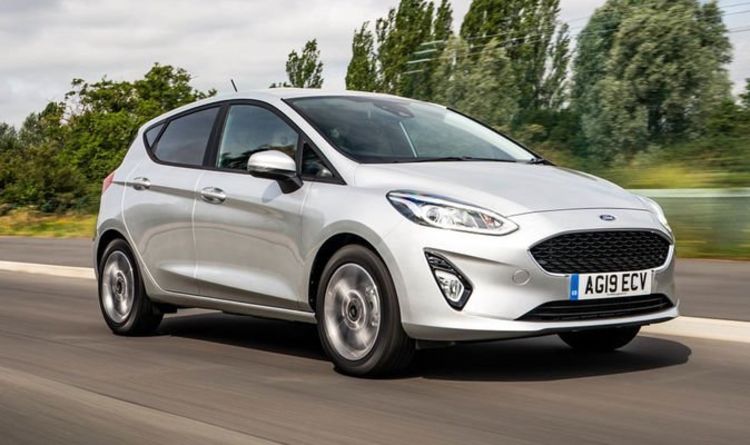 Ford has announced a new entry-level version of one of its most popular cars of all time – the Fiesta. The new line will be called the “Trend” which will replace the outgoing “Zetec” as the basic version. The latest Fiesta trend is now on sale in the UK and costs from Â£ 15,995 in the UK. According to the American auto giant, the new vehicle added technology and safety equipment as standard, certainly boosting its appeal.

With safety gear now a crucial part of safety tests such as Euro NCAP and essential for getting top marks, which is why small cars are gaining more and more importance.

This new variant is available in three and five-door body styles and comes standard with 16-inch alloy wheels.

Inside the car there is a multifunction steering wheel, air conditioning, power windows, lane keeping assist, automatic headlights and a DAB radio.

Ford has also introduced a MyKey system as standard, which allows a limited profile linked to the car’s second key to be provided. The restrictions include maximum audio volume, maximum speed, and other features.

The car is powered by a 1.1-liter three-cylinder petrol engine, producing 84 hp and 108 Nm of torque mated to a manual five-speed gearbox.

Ford claims the car produces a fuel economy of 64.2 mpg and CO2 emissions of 101 g / km, which makes it fairly low in emissions and quite economical.

It has been suggested that the trend will represent one in four Fiestas sold in the UK.

â€œIt was designed with our Fiesta shopper value in mind and represents the set of style and ease of use they need. ”