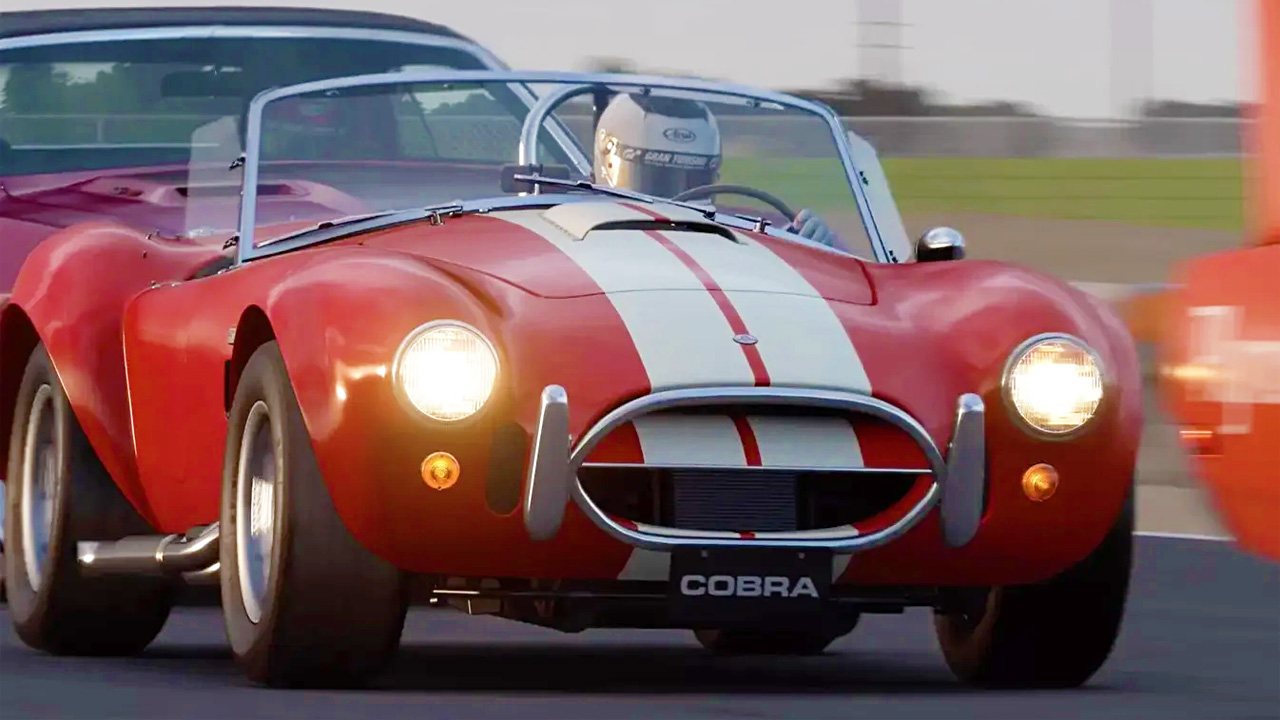 Since its launch, Gran Turismo 7 has been criticized for its aggressive monetization, with many new cars costing an exorbitant amount of credits, and the process to earn them in-game being too cumbersome. Following a backlash that saw GT7 users’ score drop to 2.0 on Metacritic, Polyphony Digital’s Kazunori Yamauchi promised changes to the game’s economy…

Thank you for your continued support and feedback on Gran Turismo 7, your voices have not been ignored. I would like to apologize for the frustration and confusion caused last week with our patch updates which resulted in not only a server crash but also in-game economy adjustments which were made without a clear explanation to our community.

Payments have increased somewhat, but have things really changed that much? Gran Turismo 7 is attracting new heat after its recent 1.15 update, as a large number of the game’s Legend cards have increased in price. These are mostly cars included in the Hagerty collection, dynamically priced by the insurance company based on actual appraisals, which might seem like an interesting realistic touch, until you realize it means that the prices of these cars will rise almost constantly. (classic cars rarely devalue in the price). According to a list aggregated by the GTPlanet Eggstor forum poster, the latest GT7 update saw the price of almost 30 cars increase, with only two (modest) decreases. Some vehicles, like the Ferrari F40, almost doubled in price, going from 1.35 million credits to 2.6 million credits.

The Last of Us multiplayer is now a standalone title, as big as ND’s single-player games

Now, again, the idea that the value of virtual cars increases with real inflation might not be the worst thing in a “realistic” car simulation, if making money was not that difficult. But, despite some adjustments, this is still largely the case. The inability to sell cars, persistently low payouts for most races, lack of time-limited events and challenges, and other issues continue to limit players’ earning potential. It seems, despite promises to the contrary, that Sony and Polyphony remain focused on promoting the MTX with GT7.