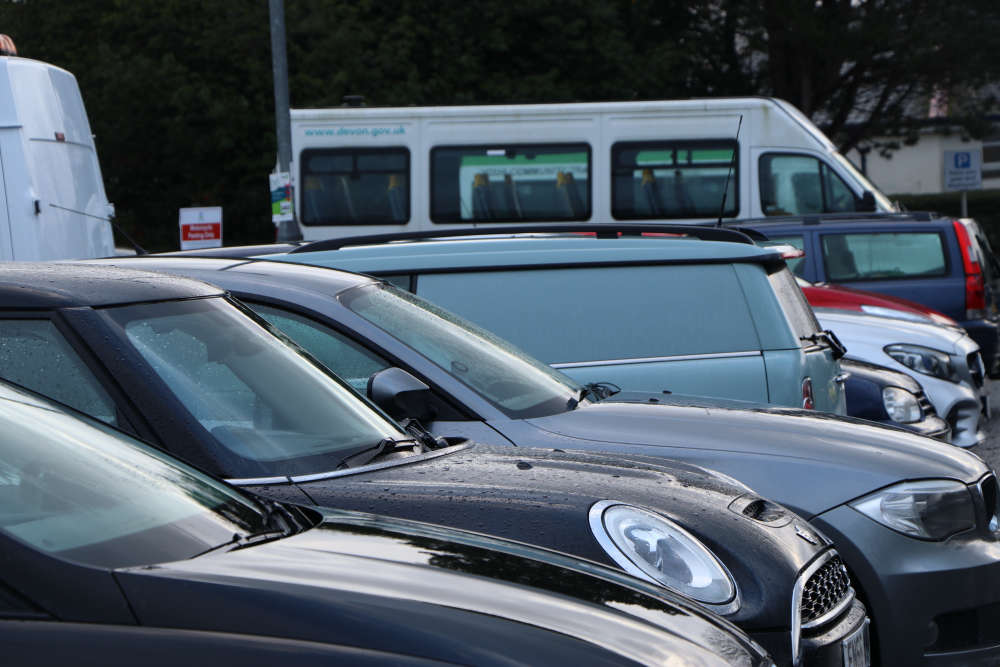 People who use two busy car parks in central Ivybridge fear there will be too few spaces to leave their vehicles when an area is fenced off on Monday. [10 January].

South Hams District Council has admitted that parking capacity at Glanvilles Mill and Leonards Road parking lots will be reduced for the week.

Parts of the car park will be fenced off as preparatory work for a Â£ 9million regeneration project for the city begins. The redevelopment is expected to include a new Aldi supermarket in the Leonards Road car park.

The town hall apologized for the inconvenience but some people who frequent the parking lots say they are unhappy.

Darryl, who lives in the area, said: â€œThis can only make doing business in Ivybridge more difficult. This will reduce traffic and possibly irritate people. We could lose a certain custom.

He also doubted that the new Aldi supermarket would increase footfall.

“If there is no parking lot where people will park to do their shopping?” ” he said.

Plans for the new store will provide adequate parking when completed.

Another local resident, Lisa, was also concerned about the impact of closing parts of the parking lot.

â€œI live quite locally so I can walk to work,â€ she said.

“I think there are going to be a lot of cars everywhere.”

On the construction of a new supermarket and the impact on parking, Lisa was cautiously optimistic. â€œApparently there will be enough for everyone to use what they need.

â€œI think in the long run, the jury is out on that one, I’m afraid for the moment.

“But I think the streets of Ivybridge are going to get a lot more congested.”

Regeneration plans include the development of a section of the Leonards Road parking lot to include the Aldi store. Previous consultations have suggested that the proposal has broad support from the local population.

It is estimated that the planned store could create between 30 and 40 jobs, with up to 100 shoppers able to use it at any time.

Buyers are also expected to use other city facilities while in the area.

Preparations for construction come as plans for a new walkway in the city have been submitted to replace one of the existing wooden walkways in the city center.

The North Bridge, which spans the Erme and links the Moulin de Glanvilles to the neighboring car park, was built in the mid-1980s but has since suffered from rotting.

If adopted, the replacement bridge would be metal rather than wood.