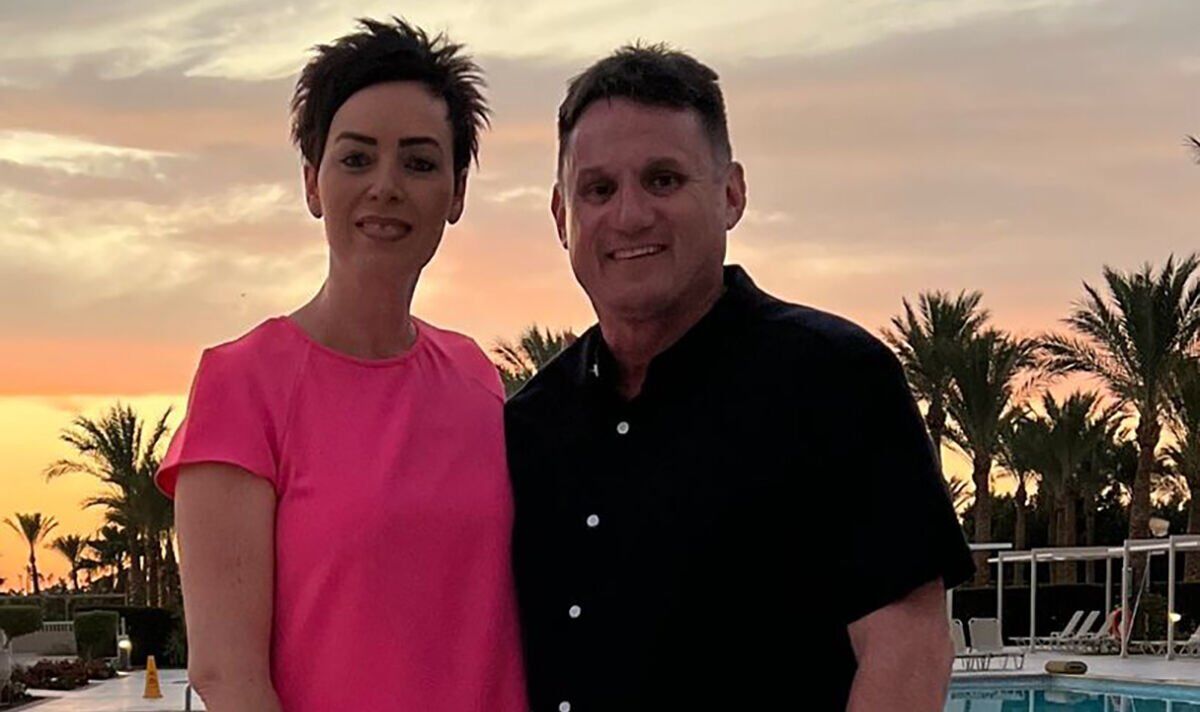 Scott Avery, 51, booked Manchester Airport’s Meet and Greet option ahead of his holiday in Egypt, but when he and his new wife arrived on May 30 they were instead driven to the west car park of Terminal 2 , where they took a token and went on vacation.

The couple enjoyed the honeymoon, however, when they returned they used the same token to check out and found the original bill was £870.

The holidaymaker, who paid £120 for the Meet and Greet option via the AA app, said: “When we dropped off the car two weeks ago to go on our honeymoon and I paid £120 for When we got to the parking lot, the parking lot was full, the man at the barrier said “you can’t get in here mate, it’s full” so he told us d go to the west car park, drop off your car keys and take the token with you.

“So this morning put the token in the machine and it cost £870. I thought, what the hell is that?”

The airport has since waived the bill as a goodwill gesture because it had a Meet and Greet reservation in the system, Lancs Live reports.

Scott, from Burton-upon-Trent, Staffordshire, added: “I wouldn’t have paid it, not a chance I would pay that.”

The airport’s ‘Meet and Greet’ option promises customers they don’t have to ‘worry about finding a seat’ as staff will take care of their vehicle and parking so they can continue to register.

On its website, Manchester Airport offers several parking options with prices starting at around £75.99 if you book in advance, with a direct bus transfer to the terminal.

An airport spokesperson said: “It appears that Mr Avery inadvertently parked in the wrong car park on his arrival at Manchester Airport and left on holiday. On his return to the car park exit , the system generated the amount for 14 days to mount the parking lot.

“As there was a Meet and Greet reservation in the system and as a goodwill gesture, our teams waived travel costs on this occasion. All of our car parks are clearly signposted and we always encourage all passengers to prepare for their airport . travel before coming to the site.”