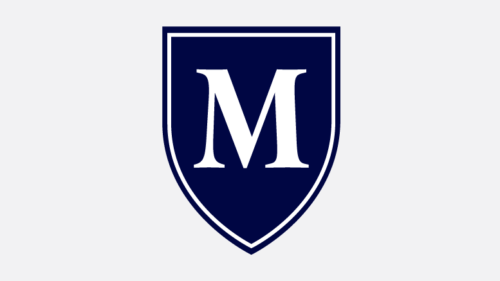 A series of four reports of theft and criminal mischief were made on February 7, 8 and 9. Specifically, catalytic converters were stolen from parked vehicles. The time of the incidents spans from 1:30 a.m. to 3:40 a.m. and occurred in the Biology Building and Richmond Hall parking lots. The decision at the time of publication is listed as inactive/investigation suspended pending evidence and one case remains open.

Murray State Police Chief Jeff Gentry said it’s a widespread problem across the country, not just at the local level.

“The valuable materials inside the coins have a high salvage value, and it’s easy and quick for the thief to steal,” Gentry said.

For crime prevention, Gentry said he encourages the public to report crimes when they see them happening. As for an immediate response, Gentry said he suggests engraving the business license number on the catalytic converter or visiting a third-party store for an anti-theft kit.

According to the Louisville Automotive Shop website, individuals can tell if their catalytic converter has been stolen based on the sound – the empty space where the converter was will cause an abnormally loud sound when starting the engine.

If your catalytic converter is stolen, report it to your local law enforcement agency. If this crime is happening on campus, call 270-809-2222 or use the LiveSafe app. Contact your insurer to find out if they will cover the repairs.