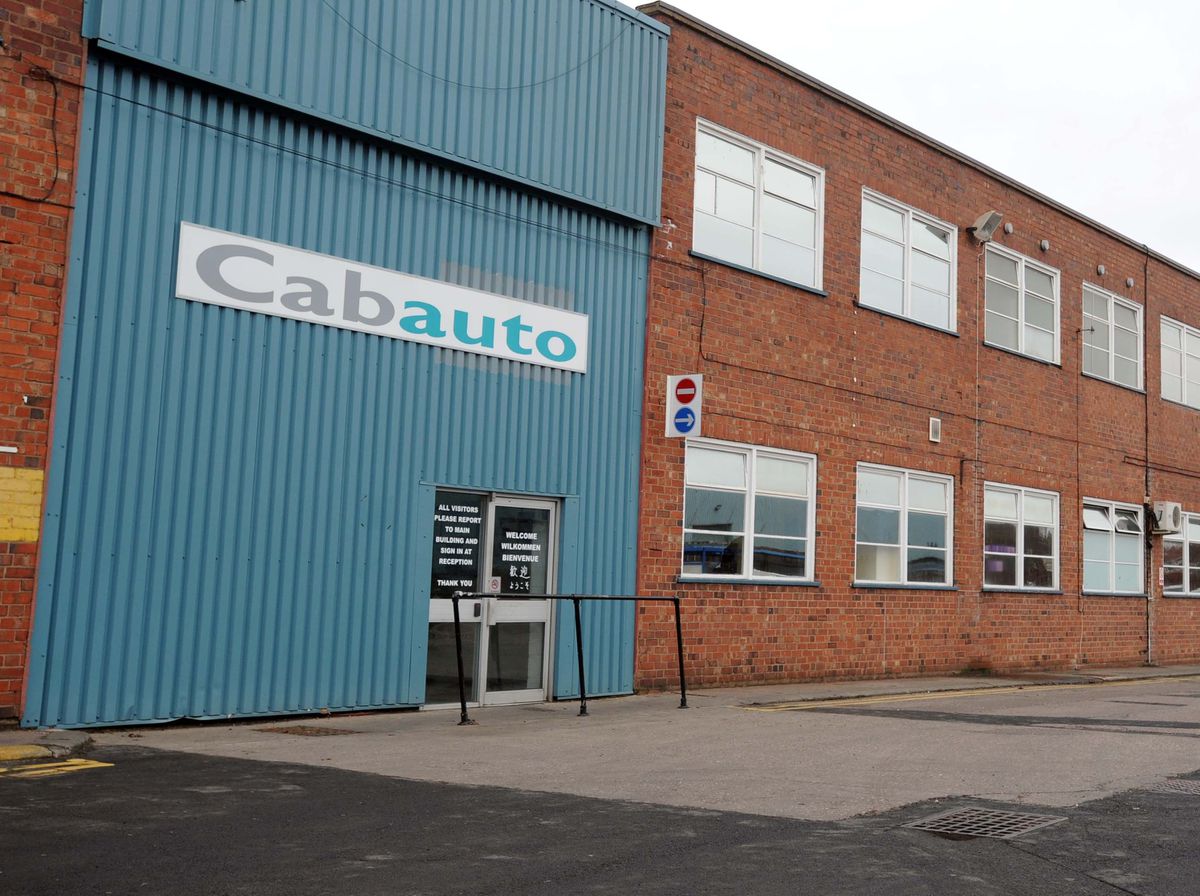 More than 100 workers at Tipton’s CabAuto are to stage another strike over a pay dispute.

The workers, paid just £9.90 an hour, will stage a two-week strike this month at the Vaughan Trading Estate factory, Sedgley Road East, on a 3% wage offer. It follows seven days of strikes in June and earlier this month.

The Unite union says a 3% increase is a significant reduction in wages in real terms when prices are soaring and RPI inflation is 11.7%. Unite general secretary Sharon Graham said: “Well, here we have a story about modern Britain. CabAuto pays its workers starvation wages, despite being part of an empire that makes over £100m in profit. The super rich are buying McLarens, Aston Martins or Bentleys, a quarter of a million at a time, outfitted by workmen at £9.90 an hour, using food banks to make ends meet. It’s like Charles Dickens meets the 21st century.

“CabAuto and Adler Pelzer should be ashamed of themselves. Unite will support these workers for as long as it takes to ensure they receive a fair wage increase.

The first week of new strikes will begin on Monday July 18 and end on Friday July 22. The second will begin from July 25 to July 29. The union indicates that other strikes will be scheduled if the dispute is not resolved.

Unite Regional Manager Jason Richards said: “Strikes can stop, but it forces CabAuto to negotiate in good faith and come up with an offer our members can accept.” No one at CabAuto could be reached for comment.