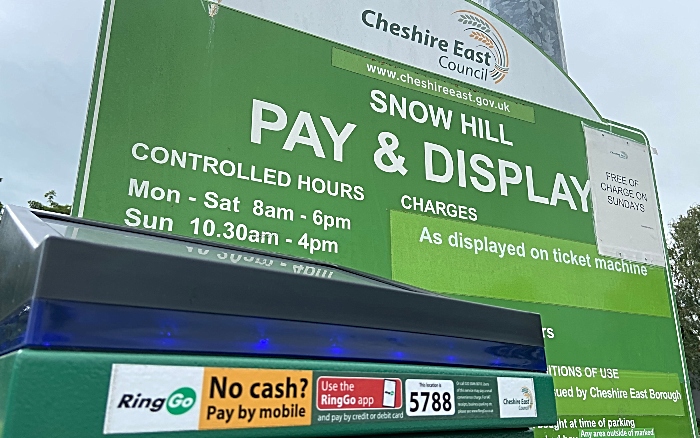 Parking revenues in East Cheshire fell by more than £ 3million last year from the previous year due to the pandemic, writes Belinda ryan.

Figures obtained as part of an access to information (FOI) request show that the total revenue generated from parking fees in the borough was £ 1,967,640 in the last fiscal year (2020/21 ).

Crewe adviser Anthony Critchley said: “The numbers are quite surprising and it is worrying how they are going to be recovered.

“But the fact remains that towns like Crewe, Wilmslow, Macclesfield, Nantwich, Knutsford, Congleton and Alderley Edge are still paying for those that don’t.”

The long-awaited Cheshire East car park overhaul is to be discussed at this month’s highways committee meeting.

The issue of parking fees has been a thorn in the side of the previous Conservative administration and the current Labor / Independent led council as some cities pay and others don’t.

Cllr Critchley said, “Where the hell did they spend that money on parking lots in all these towns?”

Meanwhile, Crewe is the city with the highest load for the first hour, at 80p; with Nantwich and Wilmslow in second with most 70p loads.

Macclesfield mainly costs 70p for the first hour, with some parking lots paying 60p or 80p.

Most fee-paying towns offer at least free municipality-owned parking, although there is none in Knutsford or Nantwich.

There is a municipal car park in Knutsford and one in Nantwich where parking is free after 3pm.

Underground parking space on sale for over £ 100,000 in Bath

Tiny parks the size of parking spaces costing ‘£ 19,000 each’ planned for…