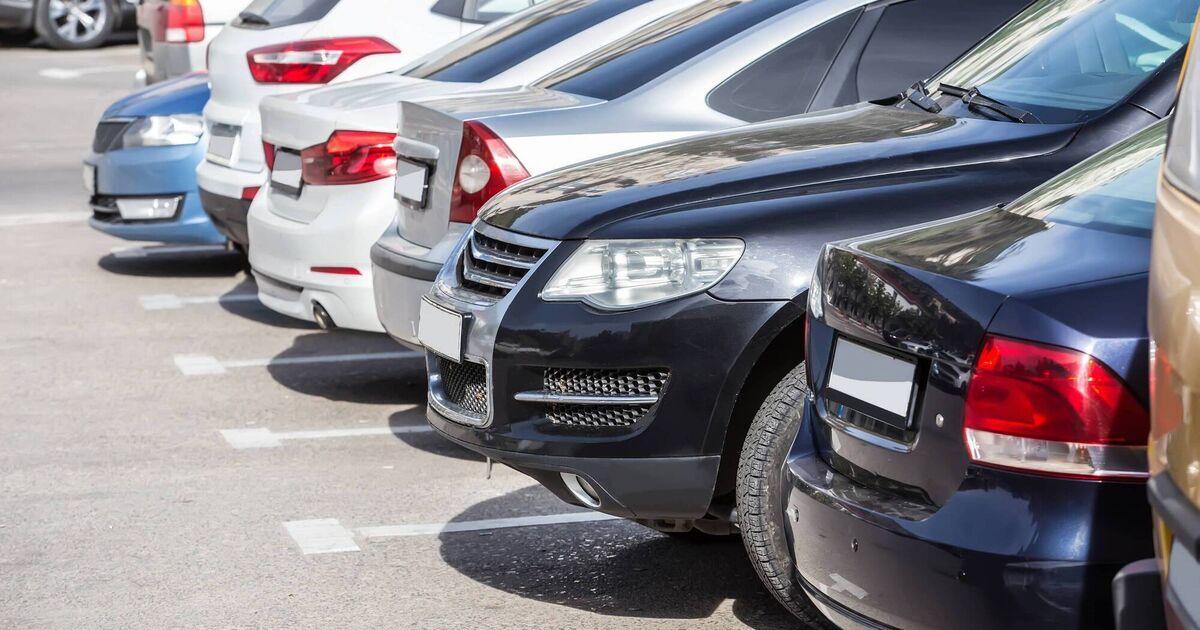 Parking spaces should be located away from homes to discourage their use, says Oireachtas

Parking spaces should be located away from homes to encourage people to abandon their cars, an Oireachtas committee heard.

The Oireachtas housing committee met on Tuesday to discuss the issue of urban regeneration, with Dr Cathal FitzGerald, senior analyst at the National Economic and Social Council (NESC), saying regeneration was only possible with the availability of transport.

“This transport stop is usually a light rail or a dedicated bus lane serving Bus Rapid Transit (BRT). Thus, more homes are within walking or cycling distance of public transport. This transport should be of high quality, high frequency and be integrated into a network.

Transport-oriented development also means actively discouraging car use and ownership, by reducing the availability of parking or placing parking away from dwellings, in garages on the outskirts of development.”

Fianna Fáil Dublin North-West TD Paul McAuliffe told the meeting that towns in his constituency – Finglas, Ballymun and Santry – were at risk of being left behind as they were “sandwiched” between two local authorities and much of the proposed development is too intense.

Dr Sarah Rock of TU Dublin told the meeting there was a need to make any development walkable.

She said that in regeneration, “there tends to be a rush for other modes of transportation,” but if areas, especially older areas, aren’t passable, they won’t succeed.

Sinn Féin’s Eoin Ó Broin asked witnesses for models that could avoid delays in the implementation of public transport projects. He said more needed to be done to ensure the transport project planning process was less divisive and received more input.

Dr Lorraine D’Arcy of TU Dublin told Mr Ó Broin that the Irish transport system was “fundamentally journey-based”, meaning there is a political bias in favor of this form of travel. She said more should be done to promote “all-day travel”.

Conn Donovan of the Cork Cycling Campaign told the committee that housing development should not be used to justify more road infrastructure. He said if communities are expected to do 70-80% of their trips without a private car, they shouldn’t be “high-speed” environments.