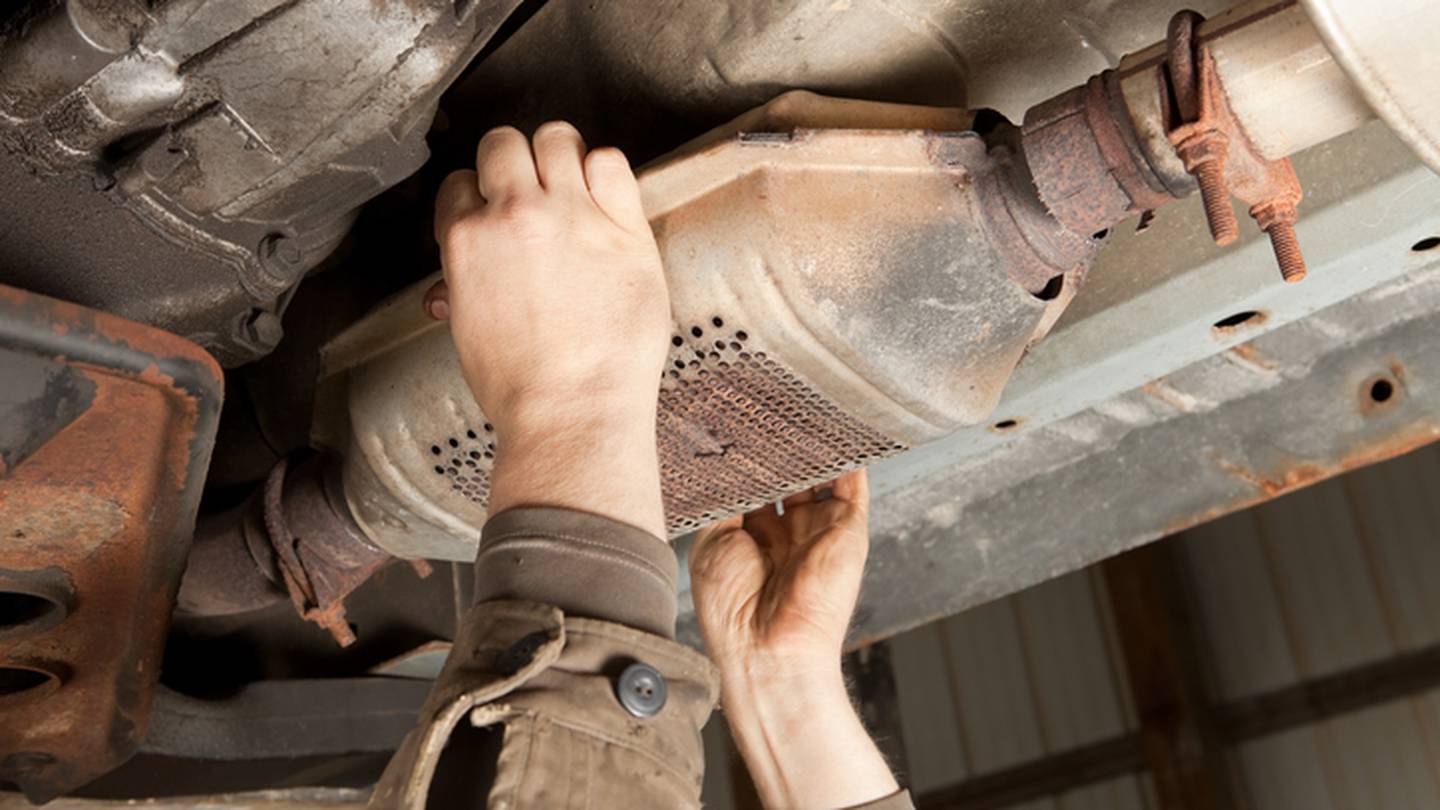 PHILADELPHIA, Pa. — Philadelphia police are investigating an attempted car theft in a Southwestern neighborhood that ended in the shooting death Tuesday morning of one of three men on the run.

According to WPVI-TV, a neighborhood resident interrupted three men who he believed were trying to steal his car. The owner reportedly came out of his front door and fired at least one shot at the three men.

The suspects, who attempted to flee in a gray Honda Accord, slammed into the side of a school bus in Radnor Township. One of the three men was taken to an area hospital where he died just after 9 a.m., while the other two suspects fled on foot, The Philadelphia Inquirer reported.

The shooter, who has a license to carry his firearm and was not injured in the incident, was questioned by police on Tuesday afternoon but has not been publicly identified, WPVI-TV reported. .

Chief Inspector Frank Vanore told the Inquirer it was too early in the investigation to determine if the shooting was justified, but confirmed that homicide detectives were investigating.

“This does not appear to be a carjacking,” Vanore added, noting that officers found evidence of criminal activity inside the Honda.

“Just from the vision you could see catalytic converters, tools and what appears to be a gun,” he told the newspaper.

Payday loan victims only have days to get the last payment