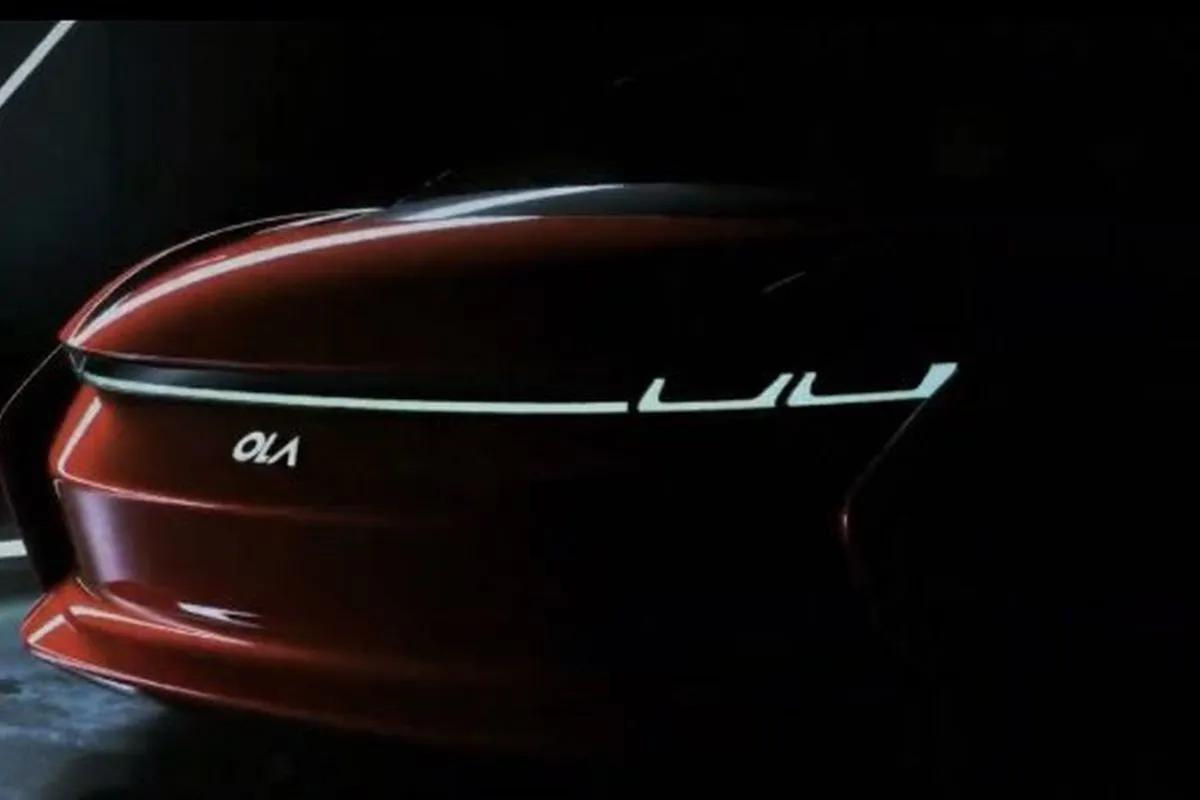 Ola Electric will launch its first electric car in 2024. Long before the launch, Ola CEO Bhavish Aggarwal teased the price of the car, which will be a premium segment offering. The Indian startup entered the electric scooter market last year by announcing the Ola S1 and Ola S1 Pro.

The Ola S1 Pro is priced at Rs 1,29,999 in India. Last week, the company relaunched the entry-level Ola S1 with a price tag of Rs 99,999. At the same event, the company gave details of its first electric car. The company would release premium models first, followed by more affordable variants.

Ola Founder and CEO Bhavish Aggarwal told PTI: “Ola’s product range will range from Rs one lakh (entry-level two-wheeler) to Rs 40-50 lakh (premium electric car) and the company’s vision is to be a “world leader mid-size, small and premium electric cars that suit markets and consumers like India.”

Ola’s next premium electric car will be the “fastest and sportiestin India. It is expected to debut in 18-24 months. Currently, the company is considering all the products it will launch in the future.

The company will aim for one million cars per year in volume by 2026 or 2027. Aggarwal further stated, “Global automakers believe that the Indian market is not ready for world-class technology and therefore sell their second-hand technology in India. Now we have to change that. We deserve a car that defines this new India, an India that fears nothing and believes in writing its own destiny. “

Ola’s first premium electric car will be a keyless, handleless vehicle. It will be one of the fastest cars in India, capable of reaching 0 to 100 km/h in 4 seconds. It will offer a range of 500 km per charge. Like its scooters, it will be powered by the company’s MoveOS software.

The teaser released by the company hints that the Ola car will sport a 4-door coupe-like design. It will have a rounded roofline and come with an LED light bar, which spans the full width of its bonnet. The light bar will be equipped with the company logo. The rear of the car will feature a large LED bar for the taillight and the Ola logo.

Understanding Payday Loans – The Basics and Beyond