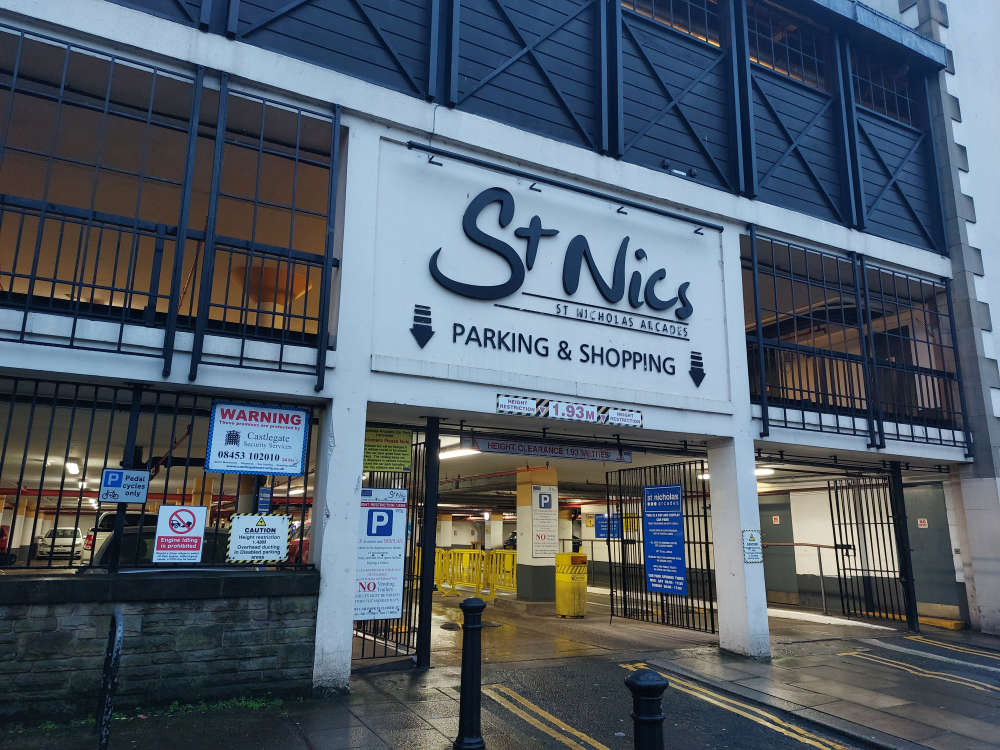 A Morecambe man who started a petition against rising parking charges and the director of Lancaster BID have given their views on reinstating the two-hour charge in Lancaster car parks.

Colin Hewitt from Morecambe, whose petition on Change.org has over 4,000 signaturesssaid the parking fees were “still too high for his area”.

Mr Hewitt was speaking after Lancaster City Council revealed on Tuesday that a two-hour charge that was controversially scrapped as part of a car parking fee overhaul would be reinstated in their car parks in Lancaster, for a fee of £3.

The council said this followed feedback from local businesses, residents and visitors to the area.

Lancaster City Council has also announced that it will halve its new 6pm-8am charge from £4 to £2, for all of its paid car parks in Lancaster and Morecambe, and extend its new £5 rate for five hours. in St Leonard Gate car parks to Moor Mills 1 car park on Bulk Street, Lancaster and Telephone Exchange car park in Morecambe.

“I think all they are trying to do is appease the people of Lancaster and Morecambe by bringing the two hour fare down to £3,” said Mr. Hewitt.

“Motorists, businesses and tourists are paying for the holes in the municipality’s budget.”

Mr Hewitt said he would continue his campaign and said he had a meeting with Lancaster City Council in June to discuss residents’ views.

“We will continue this fight until we reduce these ridiculous parking fees,” he said.

“I am really pleased that the local authority has listened to the views of local businesses and the community and done something about it“said Mr Johnson.

“The main one for us was the removal of the two hours (tariff). Business customers have reported to them that they don’t like it.

“It’s such a difficult thing to deal with. The costs are going up and (the council) is like any other organization or business, it has to look at that balance sheet at the end of the day.”

Lancaster BID is a not-for-profit corporation that spends money donated by businesses to make improvements to the town centre.

To see full parking fees before the changes announced today, and rates before the initial redesign, see below.