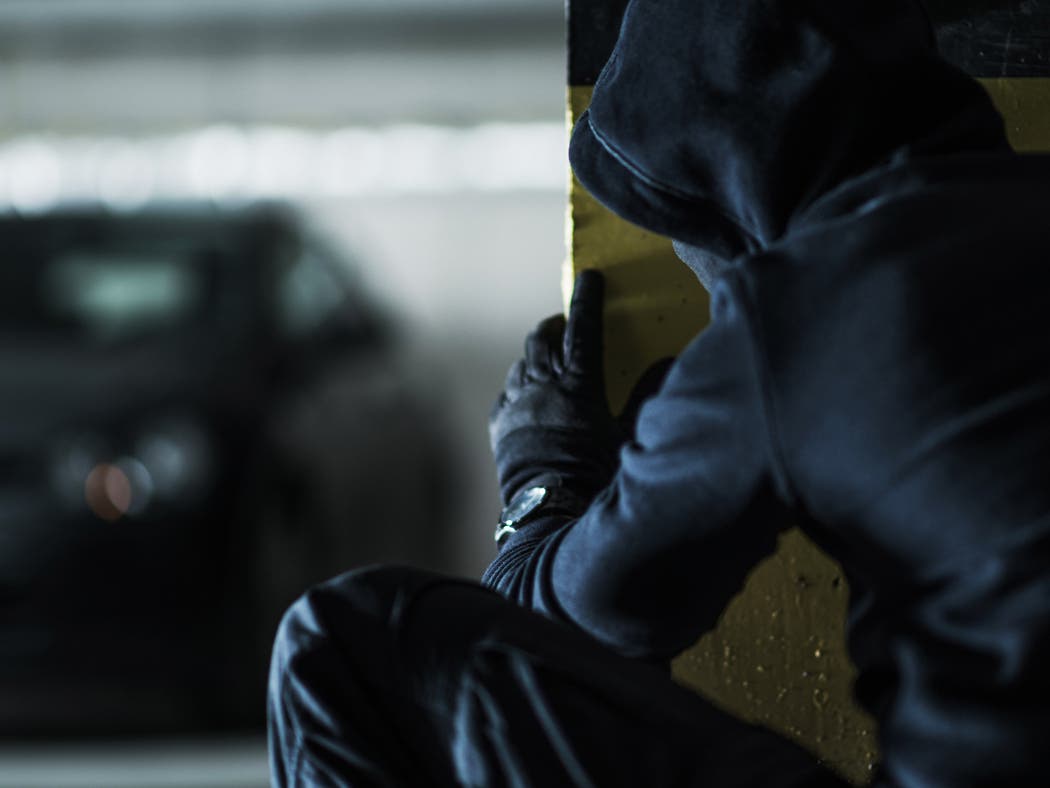 LOGAN, NJ — The investigation continued Thursday morning into several thefts of catalytic converters and cars that occurred in Logan during the month of July.

The thefts of catalytic converters that were stolen from three different vehicles were valued at $7,200, police said.

The first catalytic converter theft took place on July 8 at the Mitsubishi Fuso on Center Square Road, according to police.

Another catalytic converter was stolen the same day from Avantor, which is also located on Center Square Road, according to police.

Additionally, two cars worth about $15,000 were also stolen from Logan in July, police say.

The first theft took place on July 1, when a Lincoln Town Car was stolen from the Wawa on Center Square Road, police said.

While that car was later recovered in Deptford, a Jeep Cherokee that was stolen on July 19 from the same Wawa car park on Center Square Road has yet to be located, police say.

Anyone with information about any of these thefts has been asked to call Logan police at 856-467-0061.

Do you have a topical tip? Story idea? Email me with the details at [email protected]

Get more local news straight to your inbox. Sign up for free newsletters and patch alerts.

To request removal of your name from an arrest report, submit these required elements at [email protected]