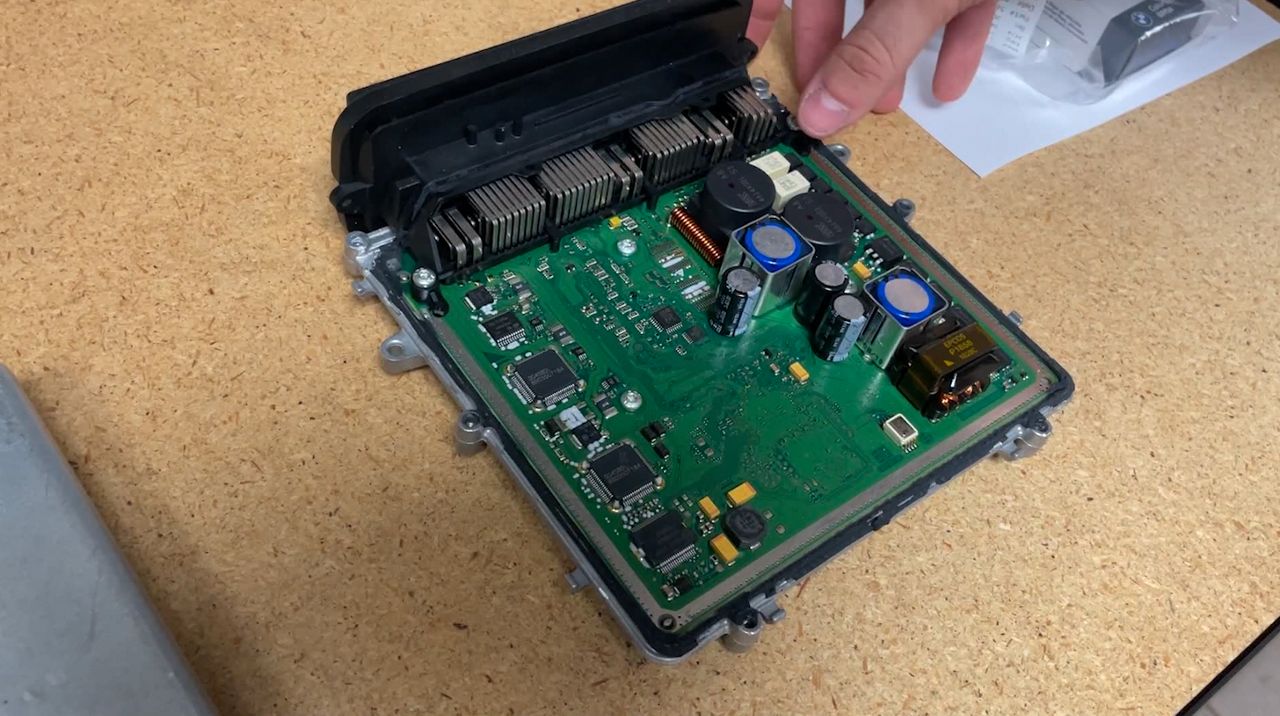 Shortage of auto parts causes cars to be temporarily grounded

AKRON, Ohio — Evan Lease, parts consultant at BMW of Akron, said one common part that’s rare is an engine control module. They are in high demand, but supply is low. There is no workaround for a broken one, other than replacing it.

What do you want to know

“These cars are not currently safe or usable without these modules,” Lease said.

He showed Spectrum News a chart from BMW that showed there were more than 1,800 needing replacement at dealerships across the country, but only about 100 were shipped due to a manufacturing shortage. BMW said in the memo that there is no timeline as to when more will be made.

“Usually we have at least general consensus when things leave Germany and when they leave the continental fulfillment center here in the United States,” Lease said. “Without ETA, it’s very worrying on our part.”

Lease said this was likely due to a production shortage. He left a BMW X4 in the parking lot for over a month. He’s not going anywhere until the parts arrive.

“Due to this amount of backorders, we have not been able to provide more information to the customer. Additionally, we are still out of stock,” he said. “BMW can’t do anything, and neither can we.”

Lease said they don’t stock any in the store. They only order one if someone needs it because one can cost thousands of dollars.