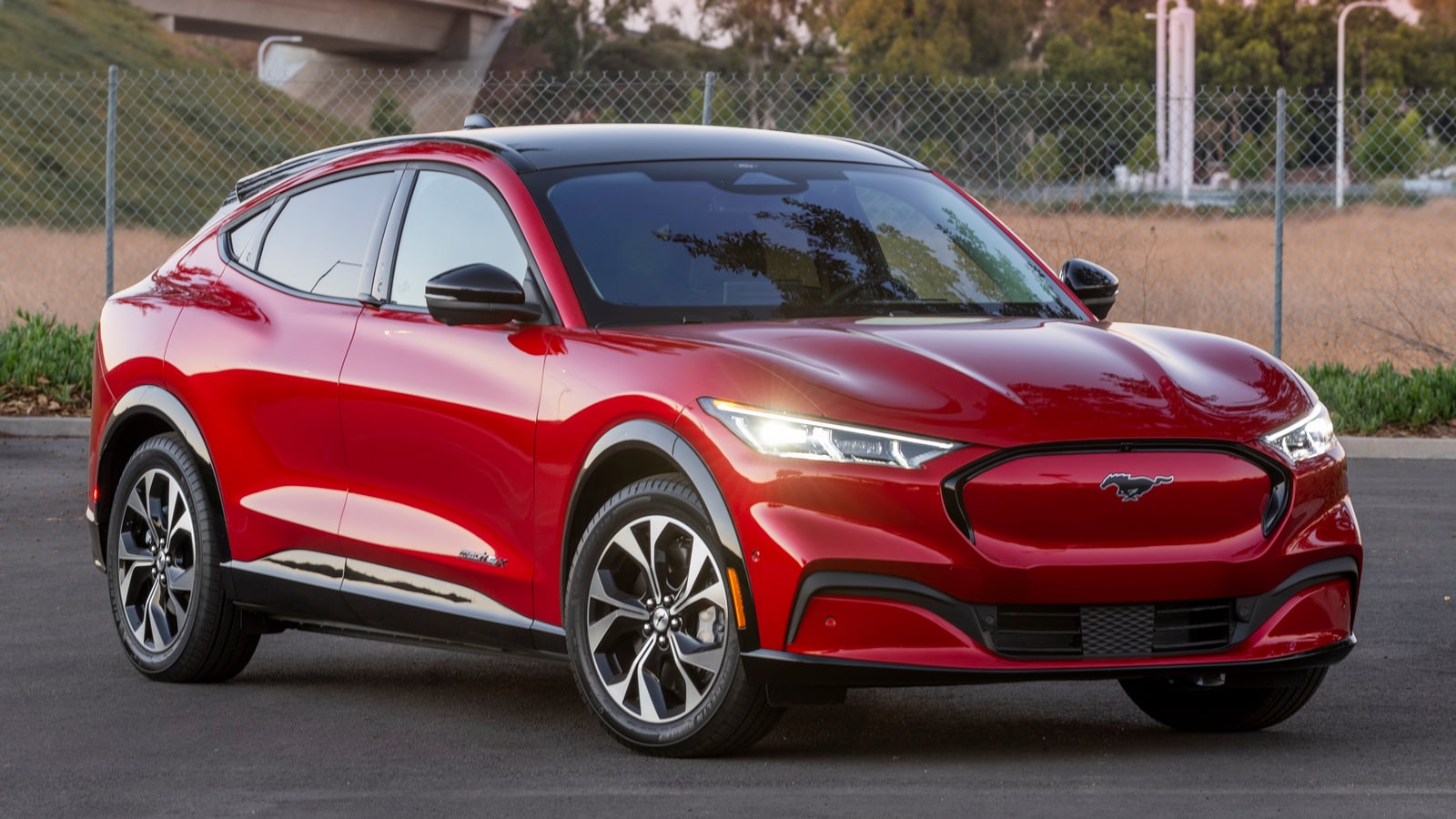 The average transaction price for a new vehicle in the United States reached $ 40,472 last month. The average sale price is actually down $ 608 between February and March, but remains $ 1,660 above March 2020.

Average transaction prices have increased for almost all makes of cars. The Volkswagen Group saw the largest increases, with prices rising 15.4% year-on-year. But only Tesla (down 7.1%), Mitsubishi (down 6.92%) and Nissan (down 3.49%) saw their customers pay less than they did a year ago. previously.

There was a bright spot for buyers: the price paid for the average electric vehicle fell 4.93%.

Manufacturers are expected to introduce more than 100 new electric vehicle models by the end of 2021. While the first blockbuster electric vehicles tended to come from luxury manufacturers, many newer electric cars are competing in segments. more affordable markets, such as the Ford Mustang Mach. E and Volkswagen ID. 4. America’s best-selling electric vehicle remains Tesla’s Model 3. Its price fell 7% year-on-year.