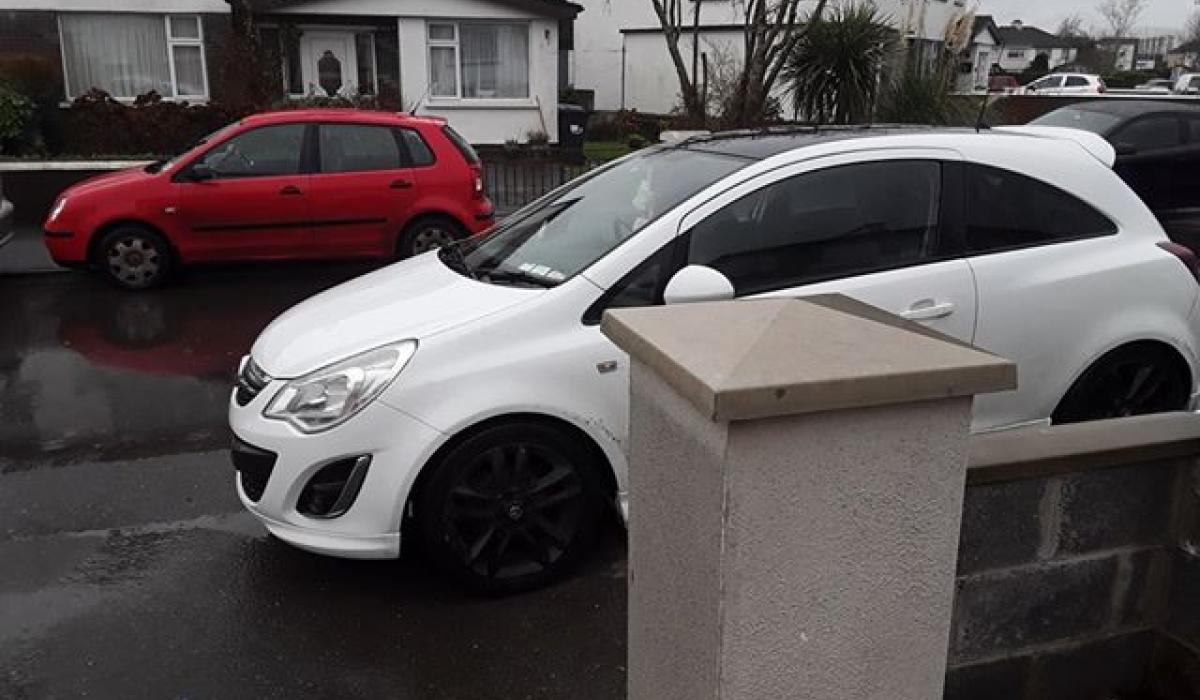 The high costs that prevent young people from leaving their parents’ homes are contributing to a “contentious and serious” shortage of parking spaces in the housing estates, a county councilor said.

Cllr John King, Fine Gael, pointed out the issue after filing a motion in a recent meeting with Laois County Council officials.

He called on the council to increase parking in Quigley Park in Rathdowney due to the limited area available in front of private homes.

Cllr King added that an investigation in another area has led to the creation of up to 20 parking spaces. He said the pressure for places is caused by costs.

â€œThe younger generation does not leave the family home because of the cost of the houses. There could be two or three cars outside the houses, â€he said.

He said he had met the residents of Quigley Park and they were looking for additional spaces.

Cllr Conor Bergin, Fine Gael, seconded the motion. He said he made similar requests regarding the Castletown and Borris-in-Ossory estates. He asked if funds were available for additional parking in an area.

â€œMost homes have two cars and parking can be a huge bone of contention in the areas,â€ he said.

He suggested the issue be looked at on a larger scale in 2022.

Cllr King thanked his colleague for his support, adding that it was a “serious problem”.

He added that an additional problem lies in the difficulties faced by emergency services in the areas to access them.

Independent Cllr Ollie Clooney seconded the motion that was tabled at the Borris-in-Ossory Mountmellick Municipal District meeting in December. He added that the shortage of parking spaces in housing estates is a problem nationwide.

Services director Donal Brennan said there was no specific funding available to address the issue.