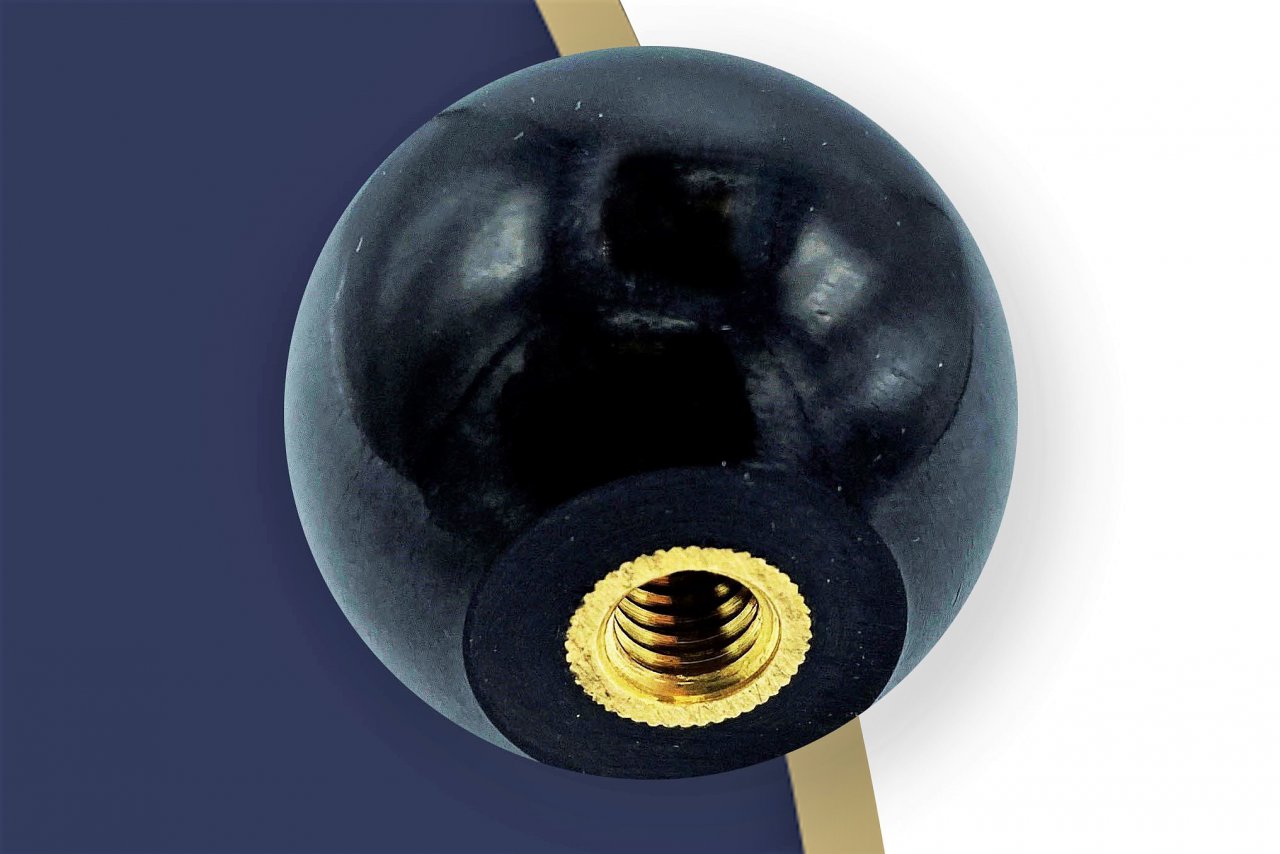 Often times when you’re doing a restoration or just keeping your vintage vehicle presentable, it’s the small, most important parts that are often the hardest to find.

British Motor Heritage, which since 1975 has supported collectors of popular UK vehicles by manufacturing original components, has announced the addition of a few minor but crucial additions to its catalog.

â€œAs part of a radical overhaul of its aftermarket lineup for Austin, Austin Healey, MG, Morris and Triumph vehicles from the 60s, 70s and 80s, British Motor Heritage (BMH) has now added the following pair of small but worthy items in its ever-growing stock – an MG Midget grille badge socket and a shift knob applicable to a number of Triumph models, from the Herald to the TR6, â€the company said in its announcement.

The MG base, which contains the brand’s logo in a chrome case, is applicable to Midget models from 1961 to 1969.

The shift knob for the various Triumphs was originally designed for the BMC J4 van, but serves as a suitable universal fit for sports cars.

BMH distributes its parts internationally. For these and other UK auto parts visit the BMH website.