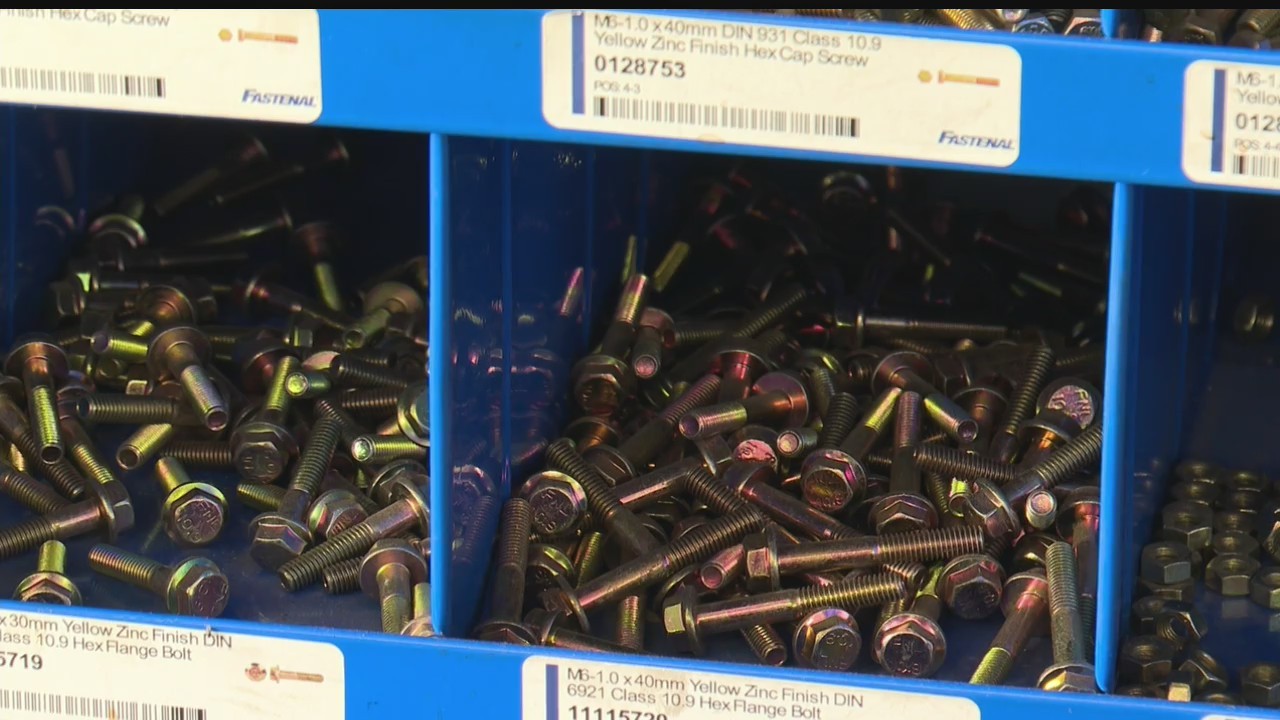 (WKBN) – The car is a staple of American culture. It’s how we get to work, how some work and how we get around.

First News reported a shortage of parts in September resulting in a backlog of work. Today we went to a garage to see if the situation had improved.

There’s little downtime in auto repairs, especially as the summer driving season heats up. Local technicians remain busy, but are seeing an improvement in getting needed parts.

“I would say the availability has improved a lot. Our vendors were able to get things faster and to us faster. So it’s a big deal,” said tech Brian Loree.

Berena’s auto center parts rack is more stacked than it was eight months ago. This helps get the job done faster, so cars can be returned to the customer faster.

“Lately it’s been pretty good, and it was. We order from multiple suppliers, so we have the ability to source from different regions, from different companies,” said John Berena of the Berena Automotive Center.

As an owner, Berena is also concerned about many factors. He works with suppliers to find the right parts to repair cars as quickly as possible.

“So we have the ability to…if somebody doesn’t have it here, we can get it from here. But we also want to make sure we’re getting quality parts at a good price,” Berena said.

Shipping, supply chain and availability issues are slowly easing. They could still be a factor if you have a more difficult repair or an older vehicle model.

“A lot of people are expecting prices that they saw one, two, three years ago. That’s not happening anymore,” Loree said.

Many people are simply holding on to their cars longer until the new and used car markets improve.

Getting parts has improved and the auto center has a great recommendation if you need help fixing a car.

“Call us, make an appointment and we’ll take care of you,” Loree said.

While we were at Berena today, three parts deliveries were made within 30 minutes. Also, every bay was full to put these parts on the cars to complete the repairs.